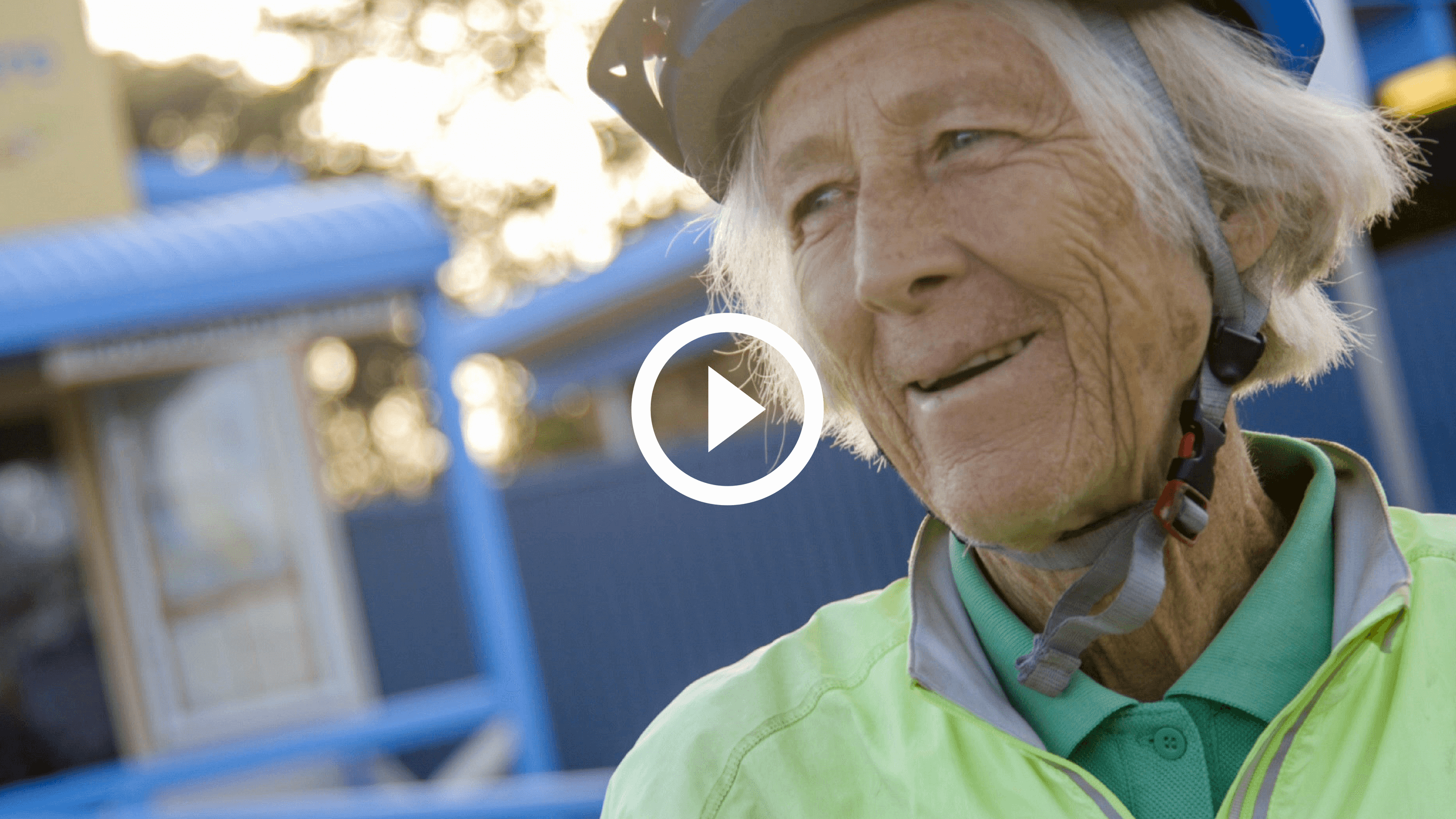 When Joyce Newell got her first bike as a child, she also got one of her first tastes of independence.

"When I was young, my bike was a freedom machine,’ Joyce said. ‘It gave me the independence to go where I wanted."

"This year, I am celebrating my 70th birthday, and I basically haven’t stopped riding since my childhood."

"On Bribie, we rarely take the car anywhere—we can run most of our errands on the bike."

"It’s a great way to reduce our impact on the environment, and to get some exercise, which is important as one gets older."

Twice a week, Joyce rides with the Bribie Bicycle User Group (BUG) as a way to catch up with friends.

"I am a relatively slow cyclist, and near the end of the group. But during these rides it doesn’t matter how fast or slow you go," Joyce said.

"We have an amazing group and I really enjoy our social rides, followed by coffee, to catch up with people, and make new contacts."

"I have made some firm friendships through cycling, which continue even when people stop riding. Almost all my closest friends on Bribie are or have been BUG members."