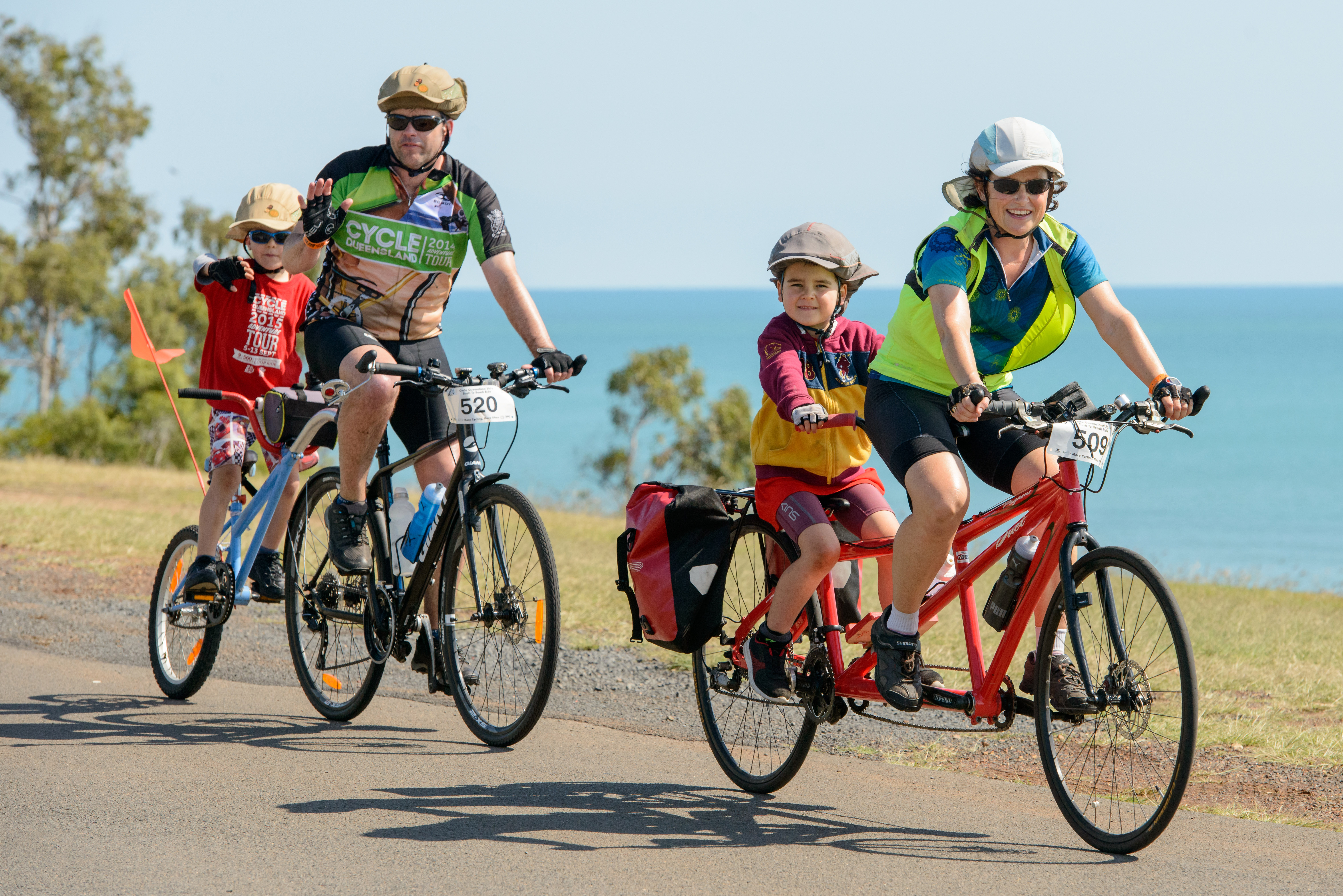 The Cycle Queensland ride is a nine-day cycling adventure that passes through regional Queensland. In 2016, the ride went from Woodford to Hervey Bay and included overnight stays in small towns and cities, including Woodford, Maleny, Kenilworth, Gympie, Rainbow Beach, Maryborough and Burrum Heads.
A total of 643 cyclists participated in the ride, and more than one-third of these travelled from interstate. In addition, a 200-strong support crew accompanied the riders. This contributed an estimated $600,000 to local economies.
Event organisers spent $100,000 in the towns visited, while local service providers, tour operators, shops, pubs, hotels, restaurants and cafés all benefited from the extra customers passing through their towns. More than three-quarters (87 per cent) of participants said the event would influence them to return to the towns visited.1