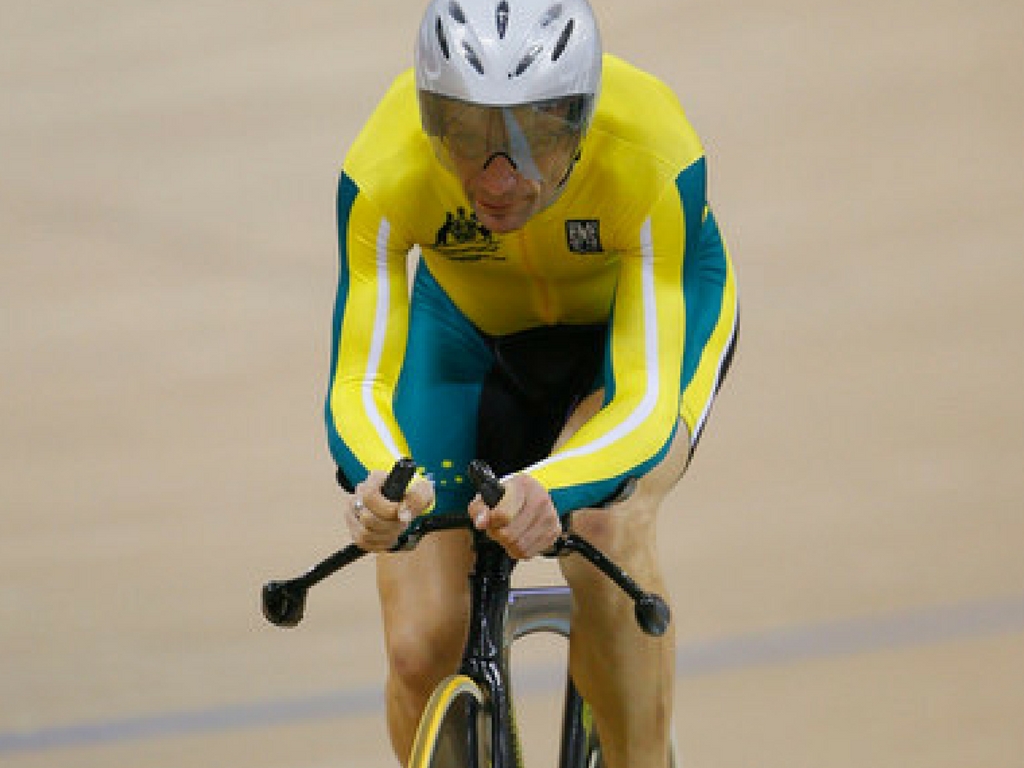 "At the time, I was a Paralympic runner, but I broke my ankle playing soccer," Chris said.

"The orthopedic surgeon told me to cycle as part of my rehabilitation, and it turns out I was better at it than running, plus I enjoyed it more."

Though he has many medals under his belt and is included in the Cycling Australia Hall of Fame, these days Chris mostly rides his mountain bike for fun with his nieces and nephew.

"I love cycling. It’s great physical exercise, it cuts emissions and traffic, and it really relaxes me," Chris said.

"Because of my disability I was very shy before I started cycling. But through the local club, and the charity rides I do, I’ve met some great people—cycling has given me a lot of confidence."

Chris feels cycling is a great way to get around for people of all abilities.

"Cycling is a sport that people with all sorts of disability can do—even paraplegics can do hand cycling," he said.

"And it’s a lot safer and more convenient than ever before. We have more bike paths in Brisbane now—you can get from the suburbs into town without having to get on a road, and there are great end-of-trip facilities like bike parking, showers and lockers."

But he says more still needs to be done to encourage people to cycle.

"We need more cycle paths to replace bike lanes on the road, and ongoing education so that cyclists are better accepted by motorists on the roads," Chris said.

"Facilities to help new starters get confident would also be great—like a circuit where people can just turn up and learn to ride safely, away from traffic."