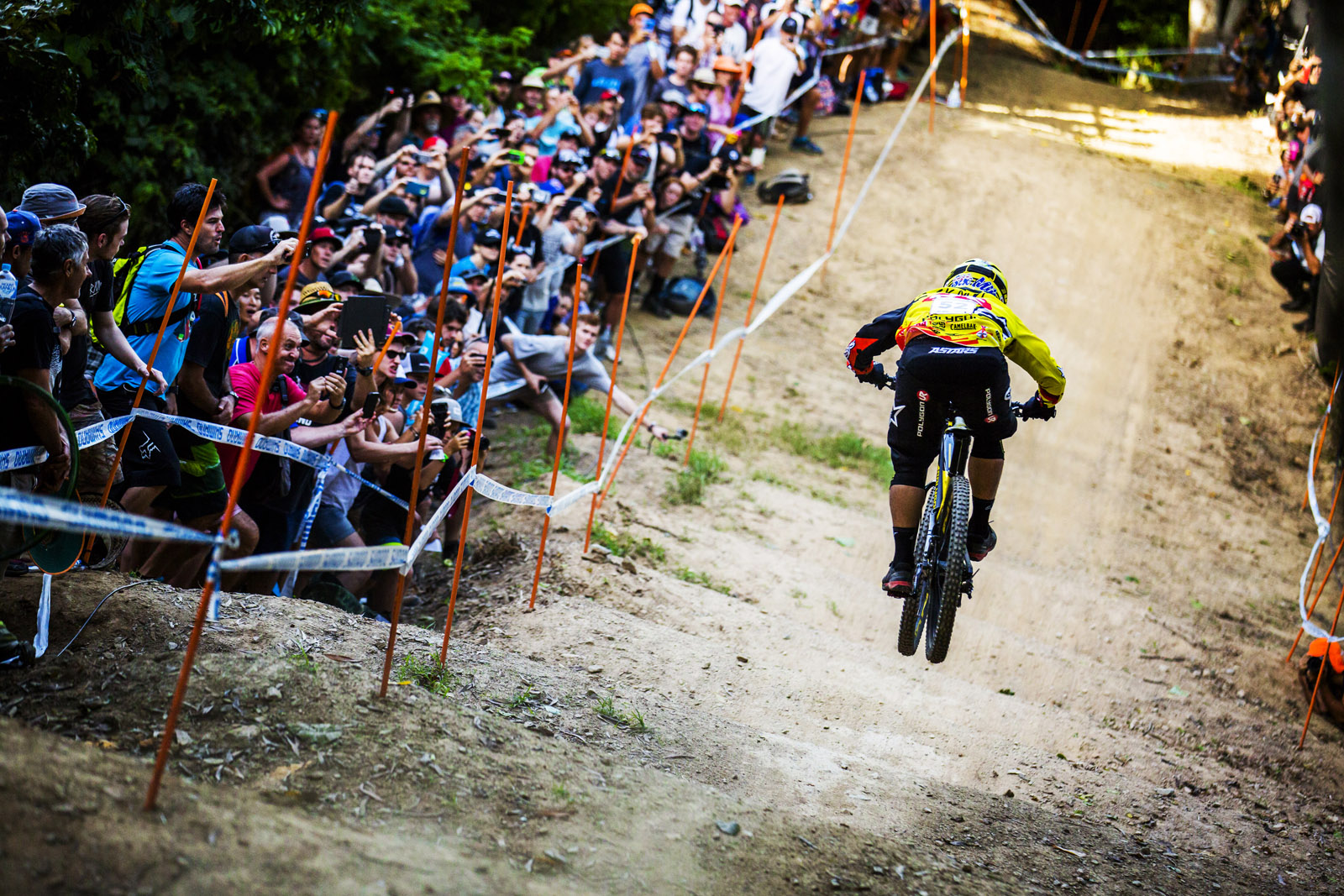 Investment in world-class mountain biking trails in far north Queensland is helping to grow visitor numbers to the region.

The trails are built for both cross-country and downhill mountain biking and for a variety of riding levels. This gives competitive riders, leisure riders and people of all ages plenty of opportunity to visit the region to ride.

The iconic Smithfield Rainforest trails in Cairns hosted the 2014 and 2016 Union Cycliste Internationale (UCI) Mountain Bike World Cups, and will host the 2017 UCI World Championships. These large international events bring hundreds of riders to the region to compete, as well as thousands of fans and spectators from around the world. In 2016, the Cairns round was one of only two UCI Mountain Bike World Cup rounds held outside of Europe.

Being broadcast to a global audience of millions, such events help showcase the region to the rest of Australia and the world.