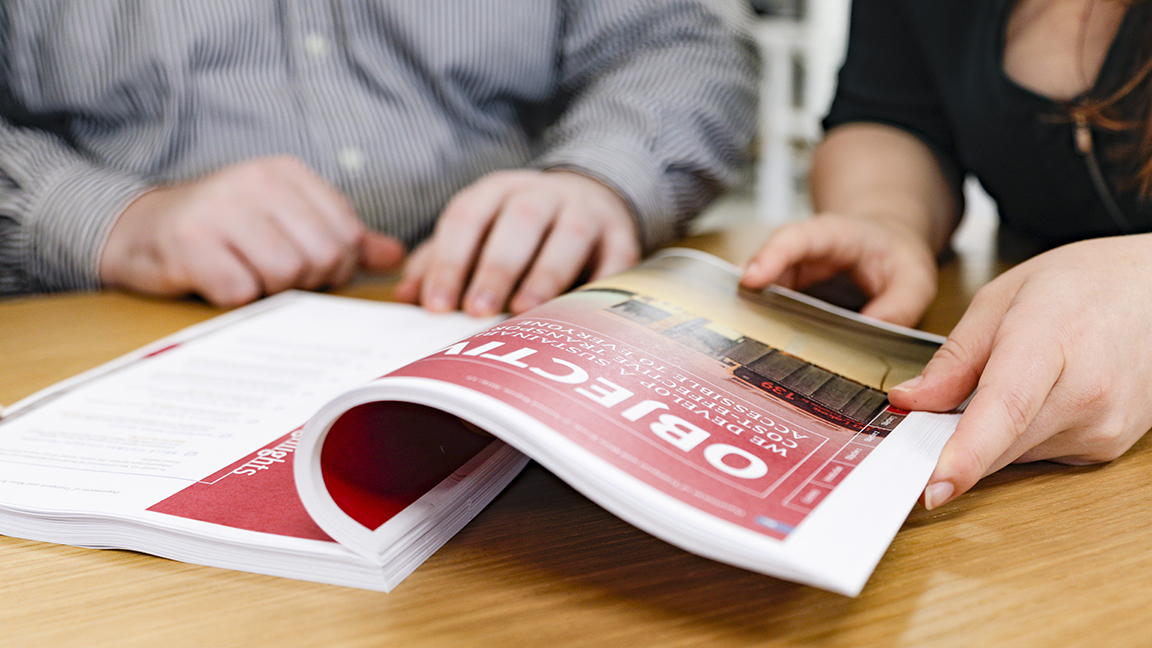 We are delighted to announce that the Department of Transport and Main Roads Annual Report and financial statements for 2016–17 are now available on our website.

Our Annual Report is more than a statutory requirement for the department, it is an opportunity to take stock of the previous year, highlight our achievements, assess our progress against the organisation’s strategic plan and look to the future.

The last financial year was particularly challenging for TMR, with significant remedial work necessary in the wake of Ex-Tropical Cyclone Debbie. The department’s response to this major weather event was a showcase of the organisation’s values in action. By working collaboratively with the emergency services, local councils, private contractors and the community, TMR was successful in getting the majority of the network back up and running again in a very short space of time. The damage to Queensland’s transport network wrought by Ex-Tropical Cyclone Debbie, and TMR’s response, is detailed in this year’s Annual Report.

The Annual Report also contains a number of highlights about which all of us in TMR are justifiably proud.

During the year, TMR’s ongoing work to develop a customer-centric culture continued to pay dividends. The Customer Experience Transformation Program and initiatives such as the ‘Ways We Work (WWW) Customer First Program’, helped to position TMR as leaders in government customer service. Evidence of the progress we have made in this area came in February when TMR was successful in gaining International Customer Service Standard (ICSS) accreditation; another major step which will help us make further improvements in our customer service during the coming year.

Improving transport communications in regional Queensland is central to our aim of creating a single transport network accessible to everyone. During the last financial year TMR completed a large section of the Cape York Region Package, a $252 million project to seal roads on Cape York. This venture is improving communication to remote communities on the Cape such as Aurukun, Lockhart River and Hope Vale, and when complete will transform the lives of people living in these communities.

With the 2018 Gold Coast Commonwealth Games (GC2018) less than a year away, we are now well advanced in our preparations to tackle this major sporting event. An estimated one million ticketed spectators are expected to attend the Games, placing added pressure on the transport network. During the year, TMR delivered a major package of works to improve the transport network in preparation for the Games. As well as upgrades to a number of roads, significant progress was made toward delivering stage two of the Gold Coast Light Rail, which links the existing light rail system to the South East’s rail network at Helensvale. When complete the line will provide better access to Games’ venues via public transport.

Looking to the future, this is an exciting time for the transport industry which is going through a period of unprecedented technological development. TMR is already making preparations for the introduction new technologies which will deliver efficiencies for TMR, improve transport safety and benefit Queensland economically. During the year, we made progress in our continued investigations into the safe integration of other new technologies such as autonomous vehicles and drones into the transport network. Most significantly, through the Cooperative and Automated Vehicle Initiative (CAVI), TMR is preparing to conduct Australia’s largest on-road testing trial of cooperative vehicles.

These are just a few of the exciting projects TMR has delivered over the course of the last financial year. You can read more about these projects and our work to create a single integrated transport network accessible to everyone by visiting our Annual Report online.