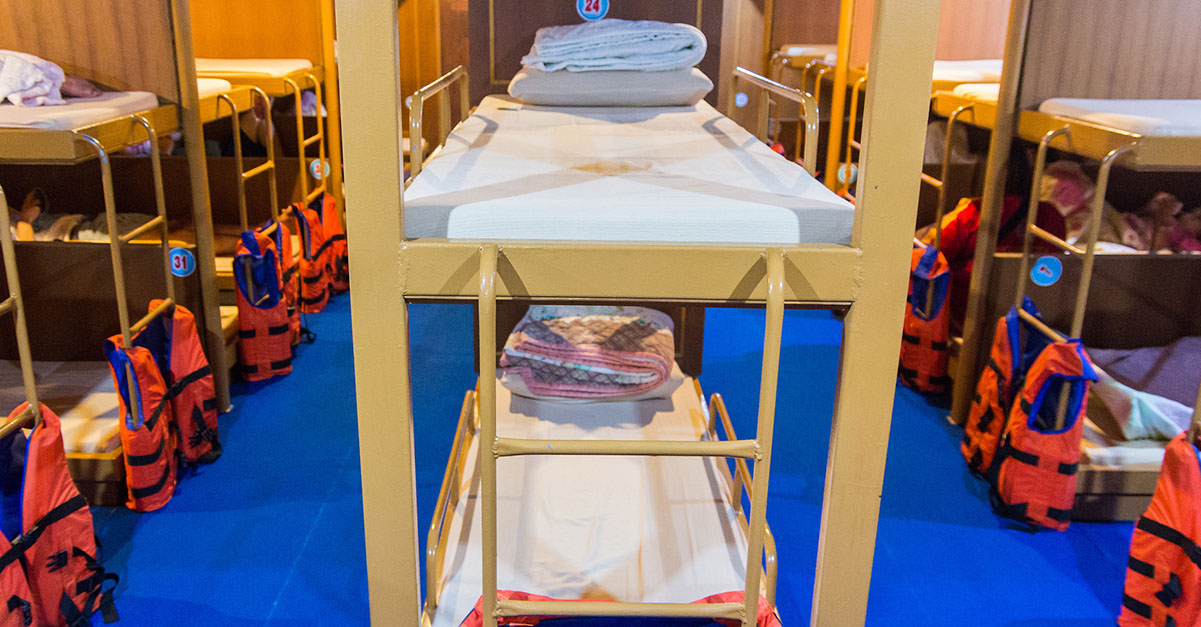 Thursday, 28 September is World Maritime Day. The theme for 2017 is “Connecting Ships, Ports and People” and it is worth taking a moment to reflect on the sometimes fragile human thread that links all three of these elements.

For most of us, the crew of the ships that carry more than 95% of the goods we use in our daily lives, and on which our economy depends, are invisible. They arrive in ports generally sealed off for safety, security and customs purposes from the general public and, for ever-shortening periods of time, unload and reload their ships’ cargoes. They are usually off again almost faster than we can blink.

The modern maritime industry is part of a global supply chain in which efficiency is the ‘Holy Grail’ and a key driver in keeping costs down. Sometimes the human cost of this efficiency is not well understood.

There are around 1.5 million merchant seafarers around the world, crewing 55,000 trading ships. About 99.9% of crews visiting Australian ports are foreign nationals working on a 24/7 basis with few, if any, weekends off under contracts averaging nine or ten months.

Here’s how Mr Ellis described what happens on a fairly typical car carrier visiting ports like Brisbane to bring us new cars:

“The ship might be off Caloundra at 2.00 am and most of the crew will be up to rig the ladder and get the pilot on board, assist in navigating the ship through the channels and into the Brisbane River and get gangways and everything else ready for the ship to berth at 6.00 am,” Mr Ellis said.

“They do that for fifteen to twenty dollars per day – not per hour – per day!”

Out at sea the lives of the crew are inextricably linked to their ship. As described by Mr Ellis, the ship is “a home and social system for the crew, as well as a workplace”. The quality of that environment depends heavily on the ship’s owner.

As a rule, ship owners strive for a responsible balance between efficiency and the welfare of their crew. But unfortunately a minority do not and, on their ships, workplace health and safety and living conditions for crew can become rather challenging to say the least.

There are also simple human factors that can make the difference between a good or a bad experience on-board.

“Loneliness and isolation can be key issues on a ship,” Mr Ellis said.

“It’s not uncommon for us to visit a ship and find six nationalities and languages on board. If you are the only person from your nationality and language you are going to have a pretty lonely time with the rest of the crew”.

The physical and technological characteristics of their floating home can also be testing.

“The crew can be quite subjugated by the sheer size and complexity of the modern ship that they’re on, and feel that the ship in many ways controls them,” continued Mr Ellis. He observed the difference from “the old days, when there were smaller ships and bigger crews where you were definitely managing the ship.

So, on this World Maritime Day, let’s pause to think about the unseen and vital role played in our lives by international seafarers. For the difference they make to our lives on land they are worth it.