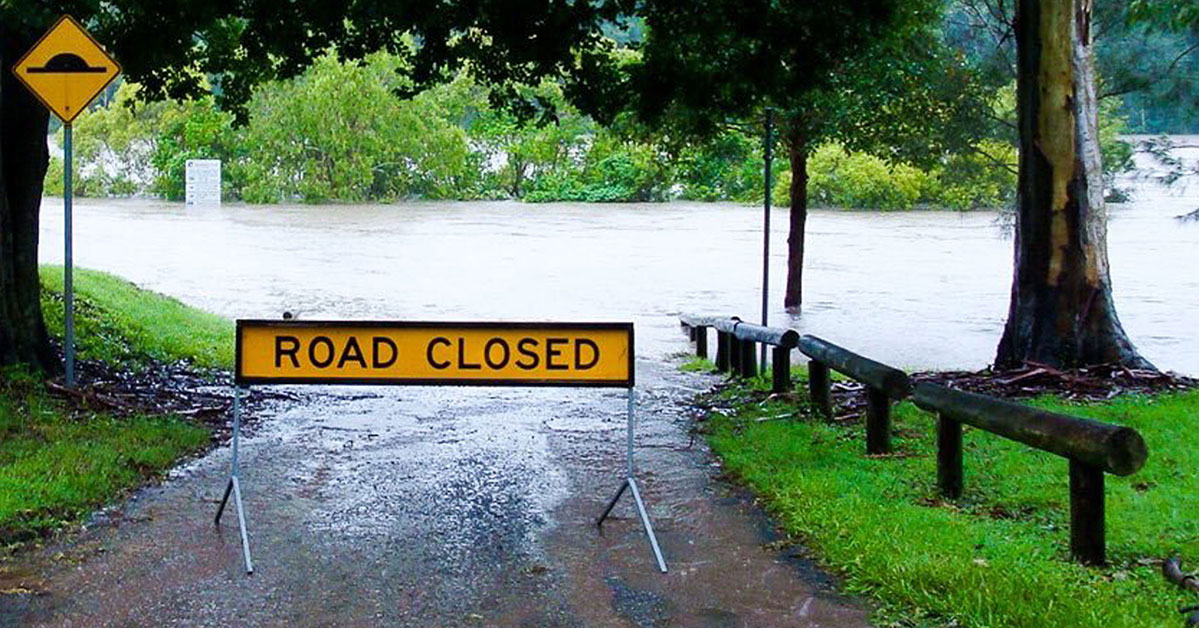 The landfall and aftermath of Tropical Cyclone Debbie marked the first opportunity for QLDTraffic – TMR’s new traffic and travel information service – to really prove itself during a major emergency on Queensland’s transport network.

Built as a modern, flexible replacement for the old 131940 service, QLDTraffic includes a new website and smartphone app, as well as rebranded Twitter feeds and minor improvements to the 13 19 40 phone line.

A/Director Traffic Systems and Road Use, Mel Perkins, says once her team saw how big an impact Tropical Cyclone Debbie might turn out to have on the road network, they got straight onto vendors and relevant TMR staff to gear up for the event.

“As the cyclone made landfall and tracked inland past Rockhampton and straight through South East Queensland, we monitored QLDTraffic performance around the clock, standing ready to bring additional resources online to maintain great performance,” Mel says.

The team saw a fairly significant increase in activity on the website and smartphone app when TC Debbie hit the Whitsundays. But that was nothing compared to what was to come when the cyclone made its way to South East Queensland (SEQ).

“Because of the large population in SEQ, and with flash flooding and extensive road closures being all but guaranteed, activity on the QLDTraffic website and app went through the roof,” says Mel. On 30 March, the team had nearly 1000 concurrent traffic alerts online, compared to about 200 on a normal day.

That was more than double anything the team have ever seen in a single day since they started recording activity on 131940, in early 2012. And compared to a normal day, it was almost a hundredfold increase.

Thanks to the new and flexible cloud infrastructure, QLDTraffic kept serving up traffic alerts to information-hungry motorists throughout the weather event.

“To be honest, I know the old 131940 website would have struggled because it was hosted on dedicated servers,” says Mel.

“We would have had to revert to a text-only version of that website to maintain service.”

But, with QLDTraffic the team could instantly increase the processing power available to run the website, app and back-end content management system without ever taking it offline.

This really proved that QLDTraffic is a worthy and very capable replacement to 131940.

So, what caused the massive spike in activity for QLDTraffic during the TC Debbie event?

Aside from the new and improved service, the QLDTraffic team had great help from traffic management centre operators and Infrastructure Management Division’s Project Delivery and Operation (PDO) staff around Queensland to provide a steady stream of traffic information to the public.

Juggling more than a thousand pieces of real-time information in a major emergency like TC Debbie is no small accomplishment.

It’s a real testament to the skills and dedication of PDO staff in managing the road network and providing the public with the best possible situational awareness.

Not only did the department’s Facebook posts point more than 150,000 visitors to the service; they also encouraged other agencies and organisations to promote QLDTraffic on their own social media feeds.

As with any new service and any major emergency, there are always things to learn from and improve on.

If you have any feedback on QLDTraffic’s performance and service during and after TC Debbie, please let the team know by taking the website feedback survey or hitting the feedback button in the settings menu of the QLDTraffic app.