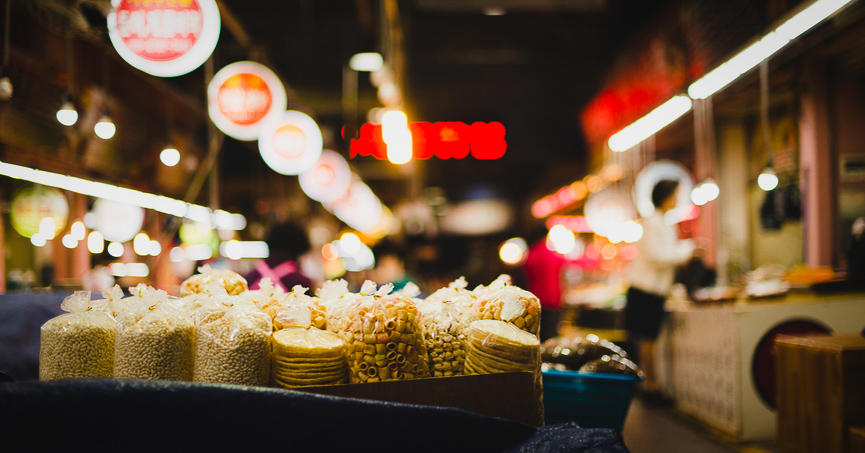 Only one month to go! After two weeks rec leave (visiting China and Hong Kong), I’m back working hard to make the most of my time left in Korea!

Since my last blog I have met with a number of key contacts in a number of different areas of transportation technology.

From the Smart Cities Summit I was able to identify Building Information Modelling (BIM) as a key area for potential collaboration for TMR and Korea. BIM is an intelligent 3D digital model of the physical and functional characteristics of a facility or structure i.e. a building or bridge. As I am not the expert (or even amateur for that matter!) I will not go into technical details however it seems Korea are one of the leaders in this space and TMR are just starting the journey. So hopefully we will be able to explore some areas of collaboration in this space. I also went on a site visit to Seoul Metropolitan Government’s Transport Operation Information Service (TOPIS) which is Seoul’s transportation control platform. It provides real-time management of communication and traffic conditions by collecting and connection information from major traffic information centres, taxis and other private companies (i.e. telecomms). It also provides immediate response to slowing traffic and incidents through real-time traffic monitoring and distributes this information through various media such as the twitter, smart phone apps, traffic broadcasts and VMS. During the tour, rather than a power point presentation we followed their history displayed along the wall of centre and then watched a series of 3D movies. Another government agency I visited in October was Seoul Metro who are responsible for lines 1-4 of the Seoul subway. They look after 137.9km of rail lines, 120 stations, 1,954 cars (200 trainset) and have over 4 million passengers per day. Over 4 million passengers a day on just 4  lines (there are 9 main inner-city lines)! More than the population of South East Queensland moved every day on just 4 lines of Seoul’s subway! I have found the subway the easiest and most efficient way to get around during my time here. With the extensive network, I can pretty much get to wherever I need to go around the city and all the signs and announcements are in both Korean and English (and Chinese too!). It is also very cheap, only about $1-2 AUD per trip in the city. #iheartseoulmetro In relation to self-driving vehicles I met with the Advanced Institutes of Convergence Technology – Autonomous Driving Laboratory. This team is working on setting up a Cooperative Autonomous Vehicle (CAV) test bed in “Pangyo Zero City” by 2017. They are planning to invite teams from all over the world to bring their AVs (electric) and test them with Pangyo’s infrastructure set up free-of-charge, based on developing information sharing relationships. For more info see link to Pangyo Zero City information

Further, I was also able to meet with Korea Expressway Corporation in relation to Korea’s Smart Highways Project. The Smart Highways Project is a national C-ITS (co-operative intelligent transport systems) project which involved extensive research into C-ITS technology and the construction of a test bed 11km on the Gyeongbu Expressway (Seoul to Suwon). The main part of the project ran from 2007 to 2014, however they currently still have 100 vehicles (mix of heavy and light) with C-ITS on board units (OBU) in operation continuing to use the highway’s smart infrastructure and technology. Even though a bit out of date now, here is a great explanation of this project

The C-ITS project between Sejong and Daejon is being run by the same team, based on the research and findings from the Smart Highways project. The project will be about 88km in total and they aim to have 3000 vehicles equipped with OBUs. I am booked in for a site visit to this project in the coming weeks and I can’t wait, it should be a great experience! Speaking of site visits, I have a number coming up over the next month so looking forward to learning more about Korea’s infrastructure and construction methodologies. I will have to pack my winter coat for these visits as weather is getting colder now – bring on the snow I say!

In the midst of all this, I was able to Skype my team back at Toowoomba Second Range Crossing for P4P week. I borrowed a traditional Korean dress “Hanbok” from my work colleague here in Korea for the occasion!