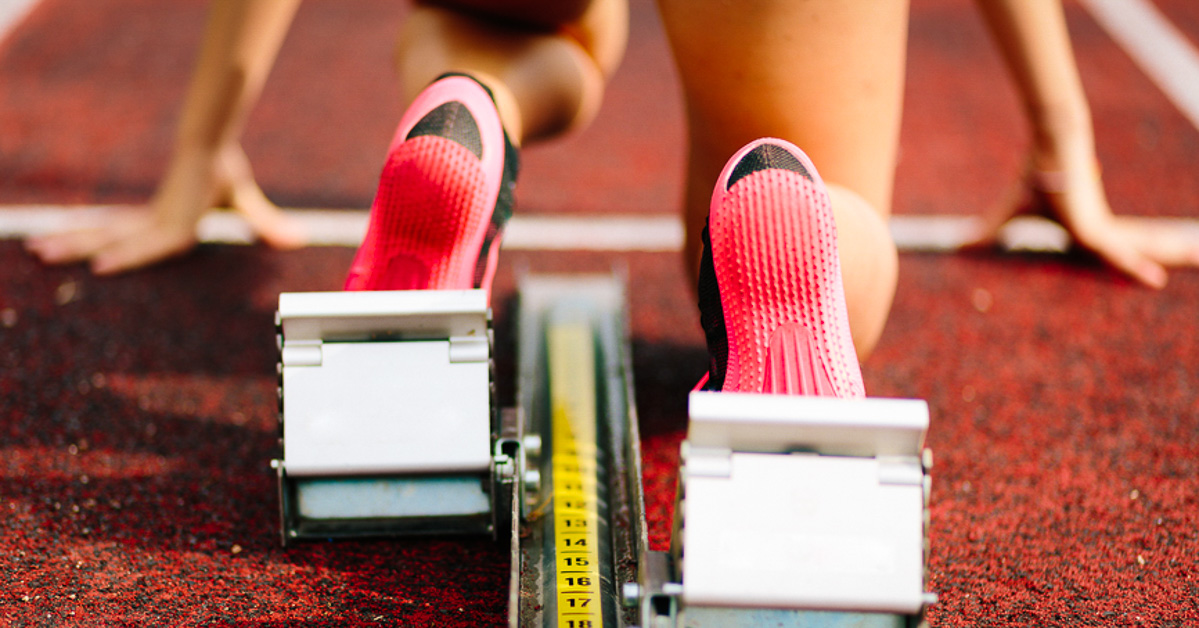 It is an exciting time for Queensland as we prepare to deliver a world-class sporting and cultural event on the Gold Coast, Brisbane, Cairns and Townsville, in less than 500 days from now.

Providing transport solutions for the largest event ever to be held in an Australian regional city is a significant task. It requires careful planning and an effective execution to ensure the Gold Coast 2018 Commonwealth Games are successful.

TMR is proud to play an important role in CG2018 and we are working closely with our partners, the Commonwealth Games Organising Corporation, City of Gold Coast Council and the Office of Commonwealth Games, to ensure the road and public transport networks provide smooth travel during the Games.

On 30 November we achieved a major milestone in our planning with the release of the draft GC2018 Transport Operations Plan to industry, business and the community for their feedback.

The draft GC2018 Transport Operations Plan outlines how 1.5 million spectators, 6,600 athletes and team officials and over 50,000 workforce, volunteers and media can get to their event venues efficiently and on time, while keeping the Gold Coast and the event cities of Brisbane, Townsville and Cairns moving.

It also provides residents and businesses with information on proposed temporary changes to transport services and road networks to minimise their inconvenience, calling on people to plan ahead and prepare for changes to their normal travel patterns during the Games.

The draft plan is now online at www.gc2018.com/top. Industry, business and the local community can view the plan and submit comments online from now until 28 Feb 2017.

The draft GC2018 Transport Operations Plan has been developed in consultation with key industry stakeholders and takes into account forecast travel requirements, the competition program and learnings from other major events on the Gold Coast and in other event cities.

We will be consulting with industry and community stakeholders over the next three months to refine the plan and we look forward to receiving the valuable input I’m sure everyone will have.

The Gold Coast transport system will experience unprecedented demands during the Games, however TMR is up to the task and has a long history in successfully supporting major events across Queensland:

We play a major role in the annual Gold Coast 600 V8 Supercars race in Surfers Paradise. We regularly help manage public transport and the roads network around major Gold Coast events such as Suns and Titans home games at Metricon and Cbus Super stadiums.

We helped deliver transport for the 2001 Goodwill Games in Brisbane, where 1300 athletes took part in 14 sporting competitions at seven major venues. We were also involved in public transport and roads management for the G20 World Leaders Summit in Brisbane in 2014 and soccer games at the Gabba as part of the 2000 Sydney Olympics; all events of significant scale.

We are confident we can meet the challenge of providing the transport services needed, and are committed to doing our part to make the 2018 Games an unforgettable event.

TMR is making major investments across the road network, rail and light rail in time for the Games, which will have long-term benefits for the Gold Coast, Queensland and our economy for many years to come.

Improved roads and transport will support the generation of jobs and improve business productivity, leaving a lasting legacy for business, industry and the local community.

The Gold Coast 2018 Commonwealth Games will be broadcast to over a billion people, showcasing Australia and Queensland to the world and helping the world discover the Gold Coast as a vibrant and welcoming city for the 21st century.

And most importantly for the people of Queensland and the Gold Coast, these 11 exhilarating days of sporting competition will be a live, loud, fun experience that will create great memories, fantastic benefits and wonderful opportunities for a generation of residents.