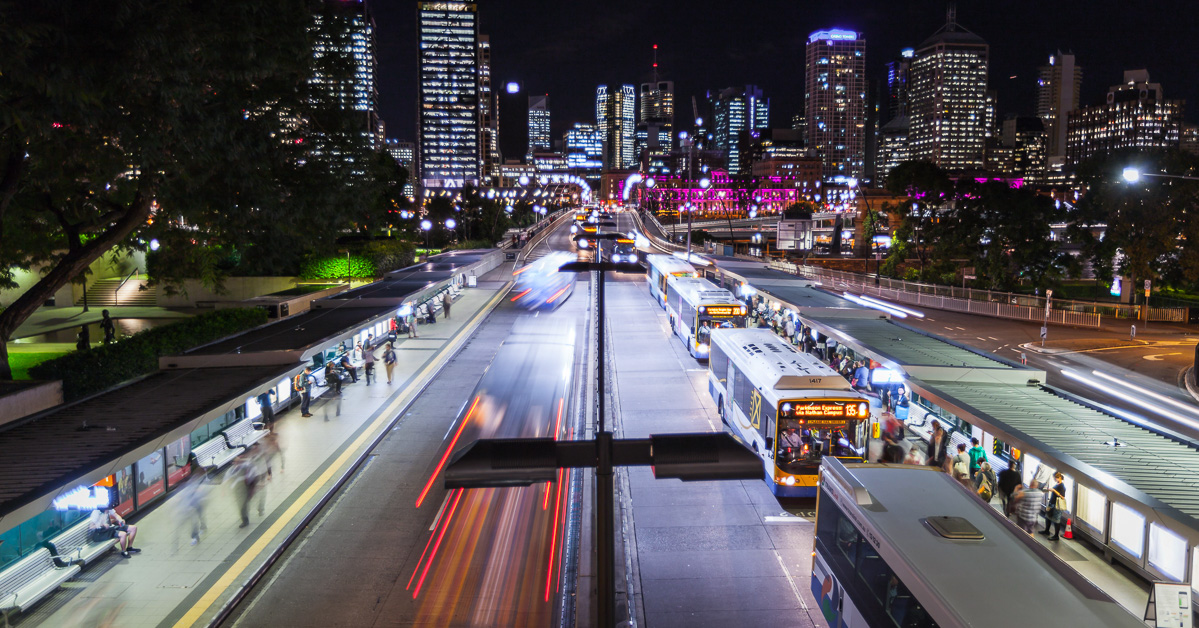 With less than a week to go until the 23rd World Congress on Intelligent Transport Systems (ITSWC), TMR is excited to be plugged into the global energy around ITS and its transformational impact on our transport systems.  Hear Miranda Blogg, Director (Cooperative and Automated Vehicle Initiative), talk about preparing for new technology and why she’s excited about the future of transport.

This is the second time the ITSWC has been held in Australia. In 2001 at the Sydney-hosted world congress there was a Queensland Pavilion and this year we’ve come together again to celebrate our state’s collaborative spirit in the innovation, development and deployment of award-winning ITS.

ITS can be found across our vast state from regional outback highways to metropolitan cities along the coast.

For those attending the ITSWC 2016 next week in Melbourne – we look forward to connecting with you.  Please visit us at booth 1301 to learn about our award-winning ITS.

You can also join our post-congress technical tour in Brisbane on Monday 17 October: