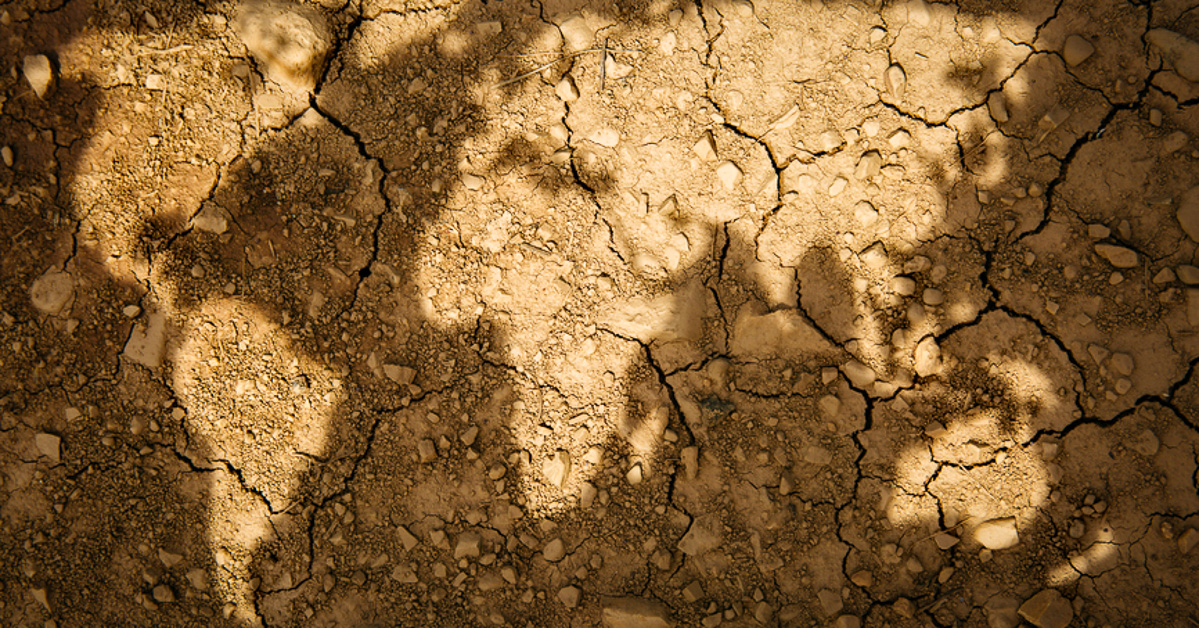 There has been a bit of news of late in relation to the movement of the earth and our compensation for it.

The tectonic plate on which the Australian continent sits  is moving roughly northwards at the rate of around 7cm per year.

The practical upshot of this is that using a standalone GPS, such as found in a smartphone, the same position on the ground will appear to change by 7cm per year.

The reason for this is that GPS positions are identified by their position between the centre of the Earth and the constellation of satellites orbiting the planet.

As the continents move, their position relative to the centre of the earth changes.

So what does this mean for the mariner? Well, unless all their navigational charts (and other marine infrastructure and location services) are consistently managed on an international basis using compatible datum, they might not be quite where they think they are.

In order to compensate for this movement, either GPS surveys need to account for the shift in position, or the coordinates on marine charts need to be regularly shifted to keep up with the drift of the continent.

MSQ’s hydrographic surveyors use the former process when undertaking surveys by using a GPS reference station on a known local survey mark to provide corrections to counter the shift in position.

The later methodology is managed through the state government – Department of Natural Resources – and the federal government –  Geoscience Australia – by declaring and defining official coordinate datums.

The current Datum used is called GDA94 which as the name suggests was implemented in 1994 – an uncorrected GPS position will be different by about 1.8m from the map due to tectonic plate movement over the past 22 years.

Interestingly, Geoscience Australia has a Datum Modernisation Project underway to move to a new datum which will reduce this apparent discrepancy.