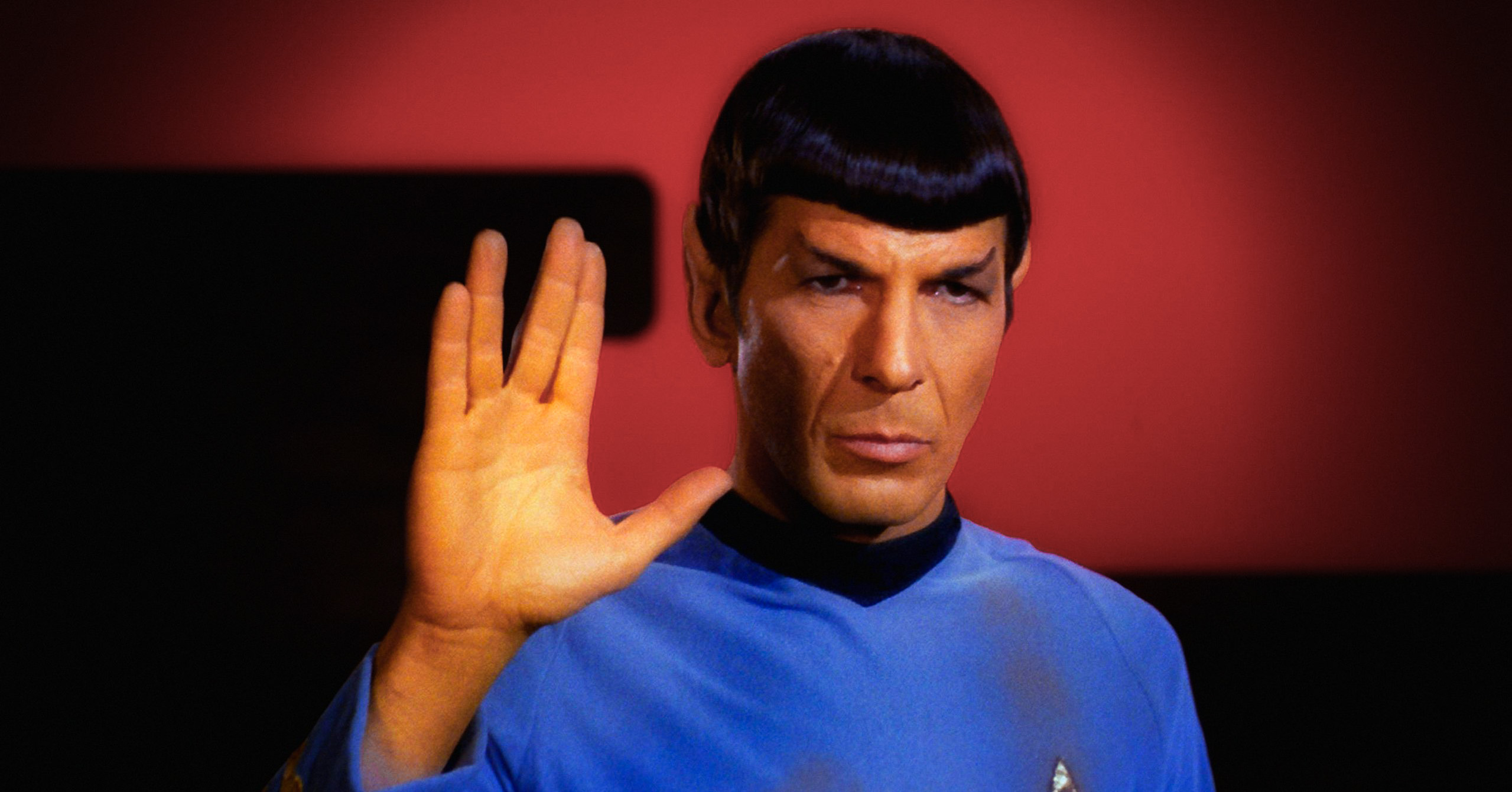 When driving long distances, the two-finger salute is a rite of passage, passed down from generation to generation.

Before you make an assumption or take offence, what is the two-finger salute I refer too and how exactly does it work?

The two-finger salute is something that my Mum taught me to always do when I am driving long distances.

For the uninitiated,  the salute is performed when you’ve got two hands on the steering wheel and wave at a passing vehicle with two fingers. Anecdotally, it is more commonly performed with your right hand, however there is an opposing school of thought that the left hand is more appropriate.

Similar to the hat dip (the appropriate form of greeting when you’re wearing an Akubra) the two-finger salute is a sign of acknowledgement and respect to a fellow traveller on the sometimes lonely stretches of road out west.

Picture this, you are a truck driver.

You travel long distances with minimal human interaction, making attempts to stay motivated and awake, often pining for your loved ones in long lost locations.

I feel for those truck drivers who are constantly on the road, away from their loved ones.

It’s lonely when you’re the only one in a vehicle.

It can be lonely when you’ve got a full car and are the only one awake.

I digress, and I shall do so on numerous occasions, but I assure you there is an explanation for my Mother’s advice. she is a woman wise beyond her years.

She told me that in order for people to feel connected to the world, they require to have at least nine positive human interactions a day. Those interactions can be a smile to someone at the checkout.

A wave when another vehicle lets you merge in front of them.

A handshake when you are introduced to someone.

You get the gist.

It keeps people in a positive frame of mind. I ask you – why you wouldn’t do something that would ease someone else’s loneliness, or help them in even the slightest of ways – kindness doesn’t cost you a cent, and might just keep the black dog at bay.

Whether this has some scientific basis, or mum made the concept up, it all comes down to basic human psychology.

Giving the two-finger salute also helps keeps you alert and aware of your surroundings when driving.

If you have ever driven the Mount Isa to Townsville trip before you know that there is sometimes little to see, which can affect your concentration whilst driving. Giving the two-finger salute keeps you present and contributes to your nine positive interactions for the day!

So the next time you’re on the road, try out the two-finger salute, especially to truck drivers, who for all you know, haven’t had their positive human interaction for the day.

Acknowledge those around you.

Fellow travellers, we salute you. We two finger salute you!

PS: Thanks for the advice Mum!