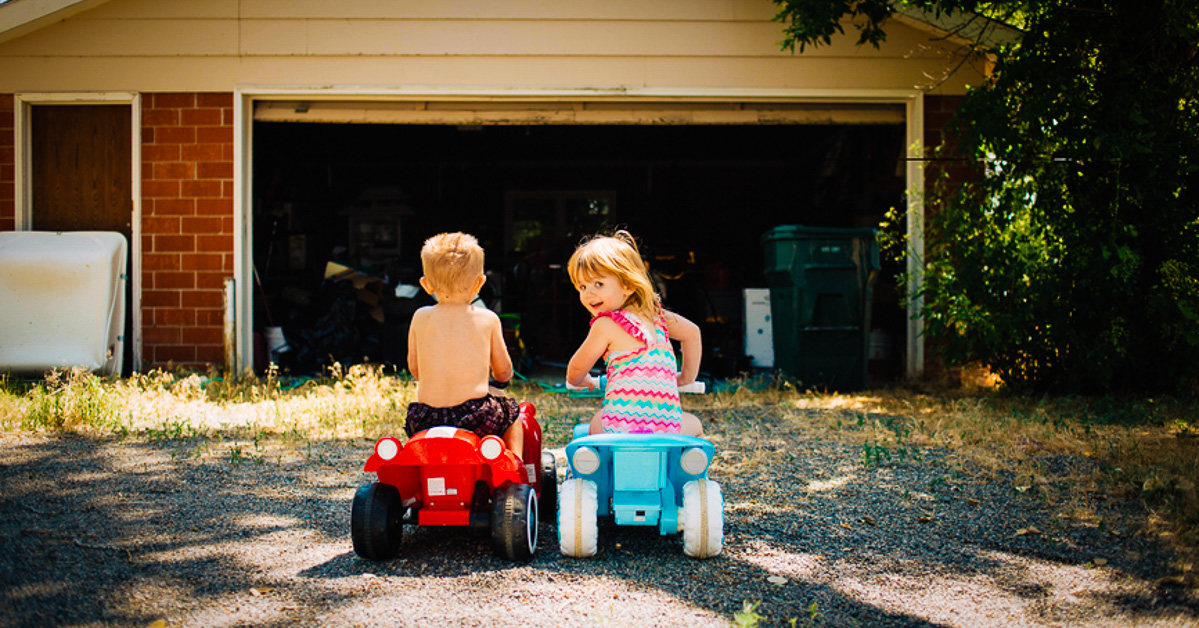 Queensland is the capital of road safety this week, with more than 300 researchers and practitioners meeting in Brisbane for the Sixth International Conference on Traffic and Transport Psychology (2-5 August 2016).

I was pleased to give conference delegates a policy perspective of Queensland’s experience of reforming licensing for young drivers – and our ongoing efforts to improve road safety for this key risk group.

In 2007, key reforms were introduced, including:

Reflecting on this experience 10 years on, I believe there are four key lessons for policy development.

Lesson 1 – bring your community along

We had evidence from crash data about the problem, and scientific evidence that graduated licensing works. There was also strong community appetite for change and we consulted widely on the reforms. A discussion paper was released in 2005 and we ran forums, surveys, online consultation and accepted submissions from the community. Consultation maximised the effectiveness of our policy development and implementation.

From listening to the community, we could find out where flexibility was needed – so we could build it into the system.  For example, the proposal for a minimum number of logbook hours had majority support. But there were concerns raised about the practicality in rural and remote communities and for disadvantaged young people. So we came up with an alternative for those groups, where they could hold their learner licence for two years instead of one.

In 2011, the department engaged the Monash University Accident Research Centre to evaluate the reforms http://www.tmr.qld.gov.au/Safety/Road-safety/Road-safety-research-reports#young which found that the new system was associated with a 31% reduction in fatal crashes involving new drivers. The University of New South Wales is finalising a second full evaluation of the changes.

Innovation means taking calculated risks and trying new solutions that may not have been evaluated yet, but can potentially help us to solve complex policy problems. In TMR, we are continuing to look to innovation, combined with a customer first approach. Our work with young drivers is a great example.

We are looking at innovative ways to reach young people, including:

Engaging young people can be difficult – but our experience is that, once they are engaged, they have a lot to say.

I believe that Queensland’s experience can serve as a guide for policy makers from around the world when introducing a graduated licensing system.