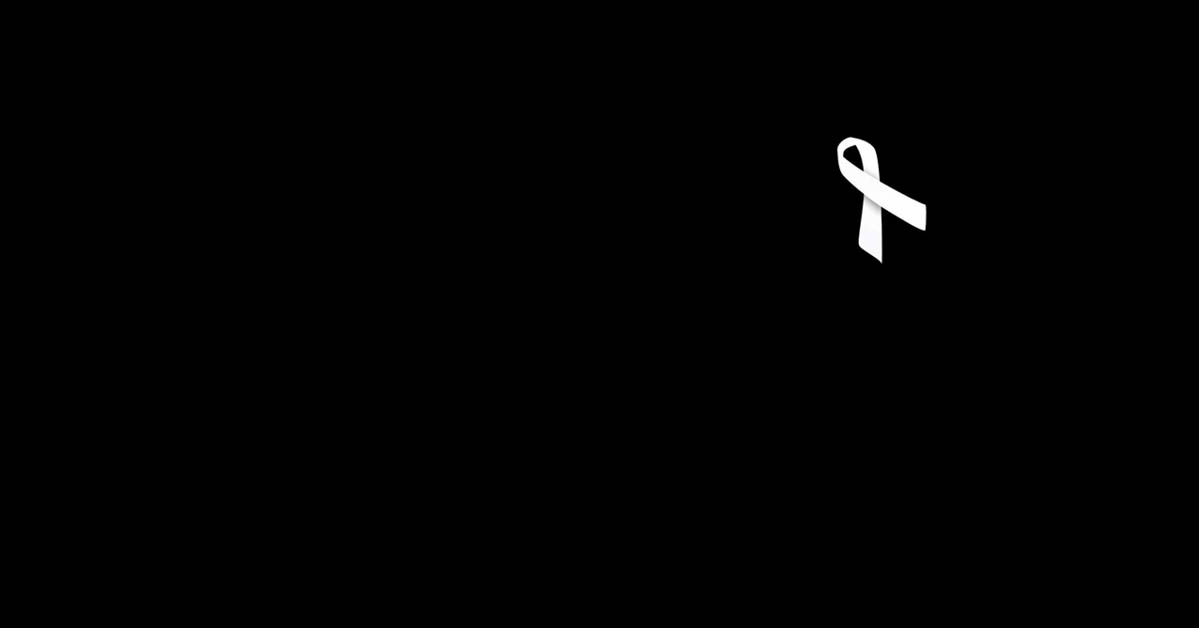 On average, one woman dies every week in Australia from domestic violence. Many hundreds more women, children and men are affected. This cannot be right!

As the Queensland Government CEO Champion against domestic violence, I am determined that TMR, one of the State’s largest departments, will do its part to raise awareness of domestic violence and support staff who are impacted by violence in their personal lives.

We employ more than 8000 Queenslanders across the State, and recognise that a significant number of our staff will be personally affected by domestic violence at some time in their lives – which is why I am so pleased that we have received White Ribbon Accreditation.

TMR is the first Queensland government agency of its size to achieve White Ribbon Accreditation, and only the second QLD Government Department to successfully become a White Ribbon Workplace.

Workplace accreditation recognises that TMR provides support in the workplace for those who need it and educates and empowers employees to speak out against men’s violence against women. Accreditation recognises our work to improve safety in the workplace by adapting organisational culture to promote gender equality and respectful relationships. We have long had a focus on supporting our staff affected by domestic violence.

We have also developed an operational plan to ensure we promote safety and wellbeing including a focus on the prevention of violence towards women.

Our compulsory online training module focuses on recognising domestic violence and referral of victims to appropriate support services. So far, 72 per cent of TMR employees have completed the Recognise, Refer and Respond training.

I’d like to thank the staff who worked hard to achieve White Ribbon accreditation – it was an extensive process which is just another step in our commitment to being a safe and united employer of choice.