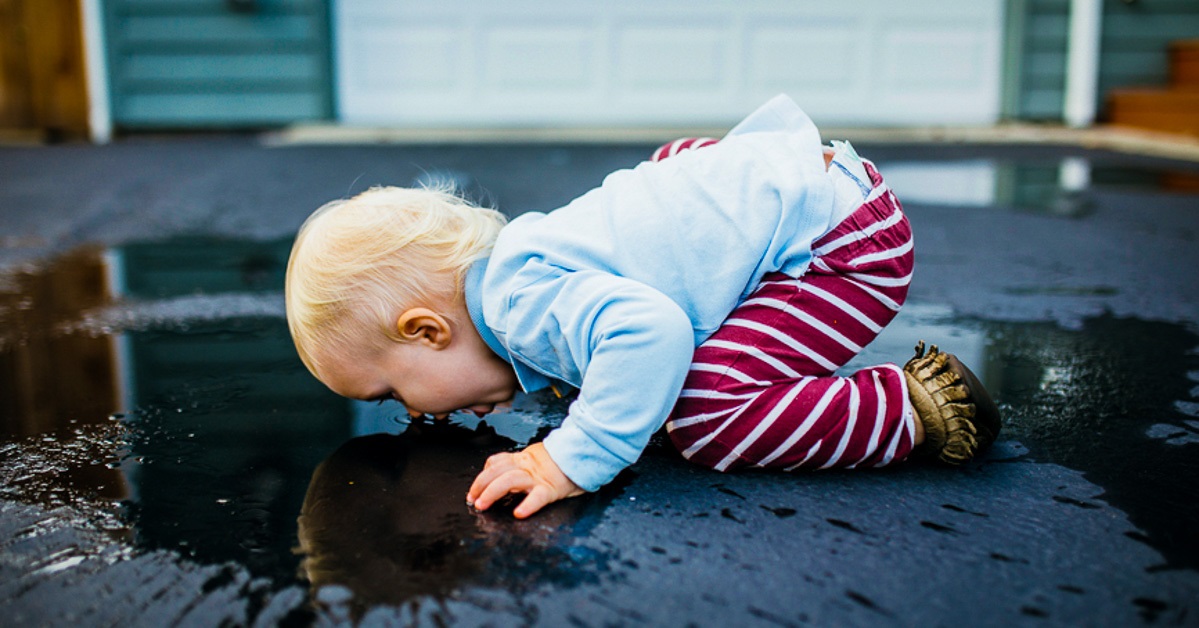 Today is World Hydrography Day, the day on which the International Hydrographic Organisation (IHO) celebrates the achievements of hydrographic surveyors.

These are the men and women whose skills and equipment keep seafarers and ships safe, ports functioning and trade happening by making sure we have an accurate picture of what lies beneath the surface of the water.

This year’s theme is Hydrography – the key to well-managed seas and waterways – and it is not hard to see how hydrography contributes to exactly that.

Hydrography is a fundamental enabler for all human activities that take place in, on, or under the sea. It is an underpinning factor in the proper monitoring, management and governance of the seas and waterways.

TMR has skin in this game through Maritime Safety Queensland’s Hydrographic Survey Unit.

Our hydrographic surveyors conduct surveys throughout Queensland to provide safety of navigation information for commercial and recreational vessels as well as assisting in the delivery of the department’s maritime infrastructure and maintenance programs.

Around our beautiful bays and rivers and, yes, even around our mosquito-friendly mangroves, our hydrographic surveyors are out there year-in and year-out, testing the contours of the seabed and gauging any subtle changes.

And yet, so vast are our oceans that there remains a lot of work to be done for anyone who wants to consider a career in hydrographic surveying.

This year’s World Hydrography Day also marks the 95th anniversary of the establishment of the IHO.