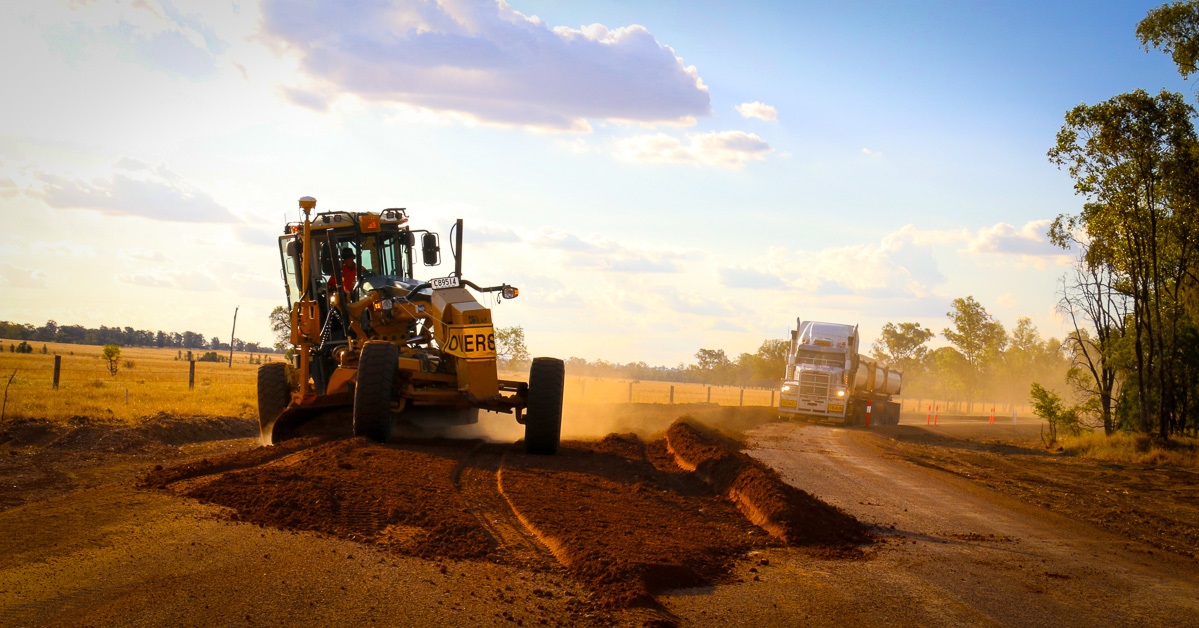 The Department of Transport and Main Roads has always played a vital role in building Queensland, and this week’s State Budget highlights the value and importance of the work we do to keep Queensland moving.

This Budget has a strong focus on infrastructure, innovation and job creation as economic drivers – and our work is at the centre of this, particularly in regional Queensland, where our projects make a real difference to people’s lives both during and after delivery.

At the heart is our $20 billion infrastructure plan, the Queensland Transport and Roads Investment Program (QTRIP) 2016-17 to 2019-20.

QTRIP outlines significant investment in important transport and infrastructure projects across the state over the next four years, with a focus on delivering road, rail, marine and public transport infrastructure.

Infrastructure aside, this program’s delivery will also drive much needed economic growth and employment opportunities, including bringing forward key government construction and capital works projects to the value of $144.6 million under the Accelerated Works Program.

It’s great to see key infrastructure projects included in our capital works program, including significant projects to support regional and remote Queensland, prepare for the 2018 Commonwealth Games and improve infrastructure for recreational boating and cycling.

The Budget also includes funding for our work in supporting local Government improve their transport infrastructure and to make it easier for visitors to access some of Queensland’s unique tourism experiences.

South East Queensland will also benefit from announcements in the Budget, with upgrades to our major highways, and the establishment of an Authority to deliver Cross River Rail, which is Queensland’s highest priority transport infrastructure project.

Innovation weaves throughout the delivery of our work, and we welcome the Advance $25 million Queensland Acceleration package to support industry accelerators to develop products and services and encourage innovation in the regions.

As always, safety remains a key priority for the department, with $89 million invested in road safety programs over three years from 2016-17, aiming to save lives on Queensland roads. Looking more broadly, the department will also deliver the roll-out of reformed public transport fares in South East Queensland from 1 January 2017.

We at TMR are committed to building a single integrated transport network accessible to all Queenslanders, and our vision is well supported by this Budget.