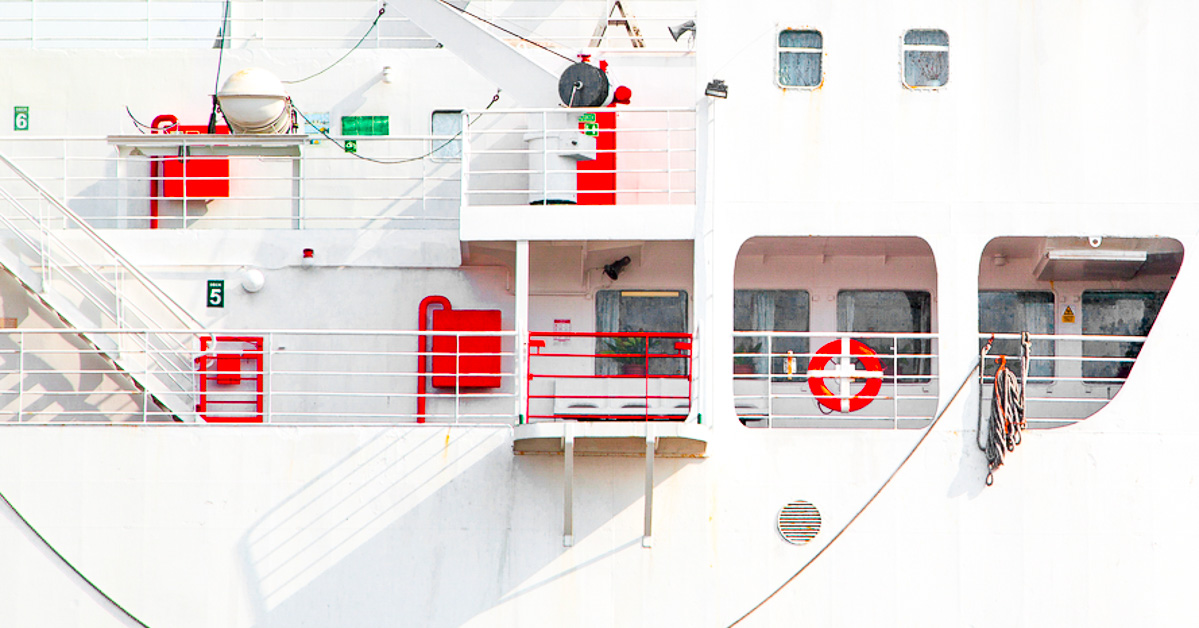 As our state ponders Queensland Week and what it means to us, here’s a question: have you ever stopped to think about how massively influential maritime transport has been in the lives of Queenslanders?

If the answer is ‘no’ I will happily fill in a few gaps.

Without wishing to sound too dramatic I think it is fair to say that maritime transport has been the making of this state.  Quite simply, most of us would not be here without it.

Long before motorised transport and aircraft, shipping was the only way to leave or arrive upon our shores.  Most of us are familiar with the role that European navigators played in ‘discovering’ and charting what, for Europe, was a new continent because the names of some of those navigators are etched into our memory of our colonial past.

The Dutch were the first Europeans to make landfall in Queensland, when navigator Willem Janszoon in the Duyfken landed near what is now Weipa in 1606 (he called the new land he was charting “Nieu Zeland”, but we’ve long since forgiven him for that).

Queensland and its waters were also visited and charted over the next 200 years by the Spanish (Luis Vaez de Torres, after whom the Torres Strait is named) and the British (James Cook) who charted much of our eastern coastline and Great Barrier Reef.

Cook was followed by mariner surveyors such as Matthew Flinders and John Oxley, whose work in the early 1800s was the catalyst for opening up of large parts of Queensland and founding Brisbane.

Back then shipping was not only the method by which convicts and free settlers arrived in Queensland. It was also its lifeline to other parts of Australia and the world – bringing in the essentials that helped to build the state while exporting our raw materials for income.

Our physical protection from potentially hostile outsiders also owes much to maritime hardware and naval servicemen and women, with Queensland occupying a prominent place in the nation’s naval heritage and strategy with naval bases in Cairns and Townsville.

But if you think that Queenslanders’ debt to maritime activity extends back only a few hundred years, then think again.  Prior to the arrival of Europeans, Queensland’s Indigenous population had a thriving boating culture that was an integral part of its livelihood and lifestyle.

Based primarily upon the use of bark canoes of varying sizes the use of maritime transport for fishing, visiting family, carrying goods and even ferrying extended right around our extensive coastline and in and out of our many rivers and creeks.

By the time Flinders, Oxley and the early European pioneers sailed into southeast Queensland they noticed large numbers of canoes in use and by the mid-1800s many Indigenous people were working as seafarers for Europeans in a variety of occupations ranging from pilot boat crew to ferrymen and fishers.

Shipping remains integral to our existence.  It is still the only means of importing and exporting large quantities of raw materials and goods of all kind to or from our trading partners.

We also have a large commercial fishing fleet that provides an important food source, a thriving marine tourism industry and over 250,000 registered recreational craft whose owners continue the love of being afloat that is, historically speaking, part of Queensland’s DNA.

Ever since Queensland separated from the ‘Blues’ and became a State in 1859, Maritime Safety Queensland and its predecessors beginning with the Department of Ports and Harbors has been part of its maritime journey – all the while with the objective of minimising the dangers of life afloat.

MSQ has been there to help build our ports and harbours, provide our lighthouses and navigation aids, survey the depths of our waters, guide our ships in and out of ports and provide for the education and licensing of mariners of craft from the largest ships to the smallest tinnies.

We also remain committed to indigenous seafarers through initiatives such as the Torres Strait Marine Safety Program, which enhances the ability of traditional fishers to return home safely to their families while also providing opportunities to obtain qualifications necessary for maritime careers.

We’re not too shy to claim that we are part of the fabric of Queensland – indeed we are unashamedly proud of it!