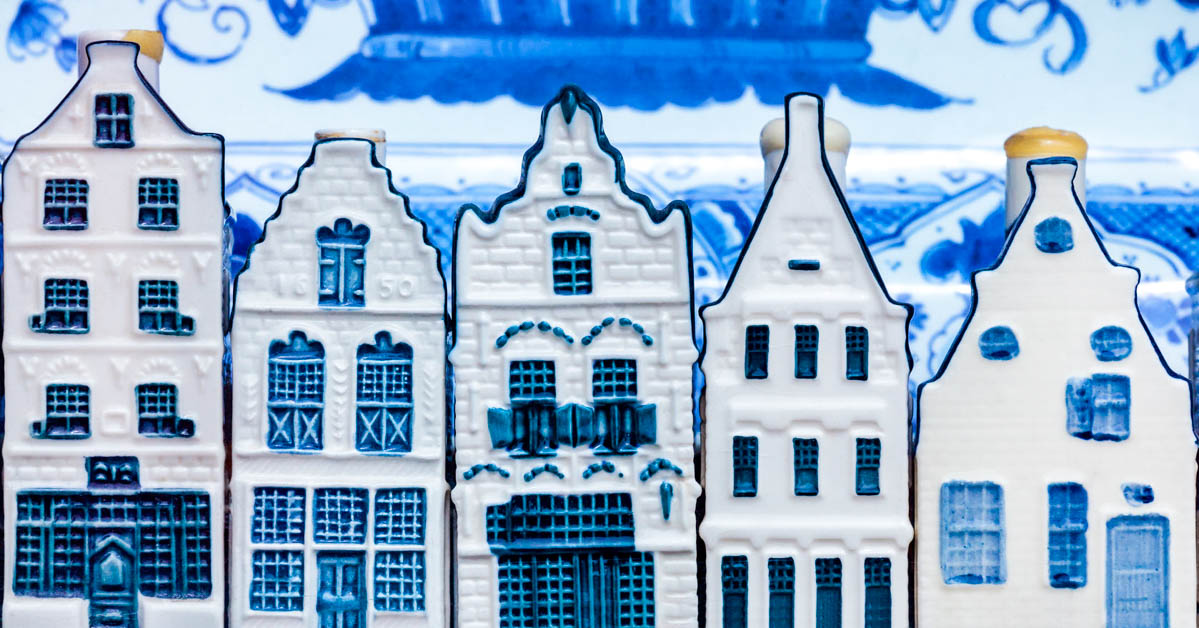 Last week, along with some colleagues from the Queensland Police Service, I attended the InterTraffic Trade Show in Amsterdam as a part of my work planning for the implementation of autonomous vehicles in Queensland.

The Netherlands, Germany and Austria transport agencies have a very strong focus on safe mobility.

They not only do this by focusing on building and maintaining roads but by using infrastructure more efficiently and delivering safe service through innovation.

The 3 European states have joined forces to develop the Cooperative ITS Corridor running from Rotterdam to Vienna.

CITS services provide wireless links between vehicles and the road infrastructure. This enables the vehicles to cooperate.

One of the highlights of the show was the display of truck platooning using this technology.

There were several challenges identified at the truck platooning forum.

There are still different definitions between regional authorities as to what constitutes a safe travelling distance and whether it is measured by travel time or distance between vehicles.

The specific starting location for the demonstration had to be shifted due to legislative differences around the definition of a truck in adjacent local government areas.

The modal interchange at the wharf also requires redesign to realise full benefits from the different operating model.

When we consider the Australian context some of these issues sound familiar.

Also, in the Australian context the quality of routes that would be suitable for this type of application are very limited with the M1 the most likely candidate route on the east coast of Australia.

It has been pointed out that in many ways Queensland already has truck platooning in regional and remote areas with the road trains and B-Doubles that operate over long distances. In Europe, trucks are typically the size of a single semi-trailer.

So for Australia whilst this specific application may not have immediate widespread promise, the foundation technology opens up a range of exciting applications including: real time road works warning (which is currently under planning on the CITS corridor) and in-vehicle warnings of major incidents and advice on alternate routing.

I look forward to sharing the lessons learned at the InterTraffic Trade Show with my colleagues as we continue to plan for the introduction of this technology in Queensland.