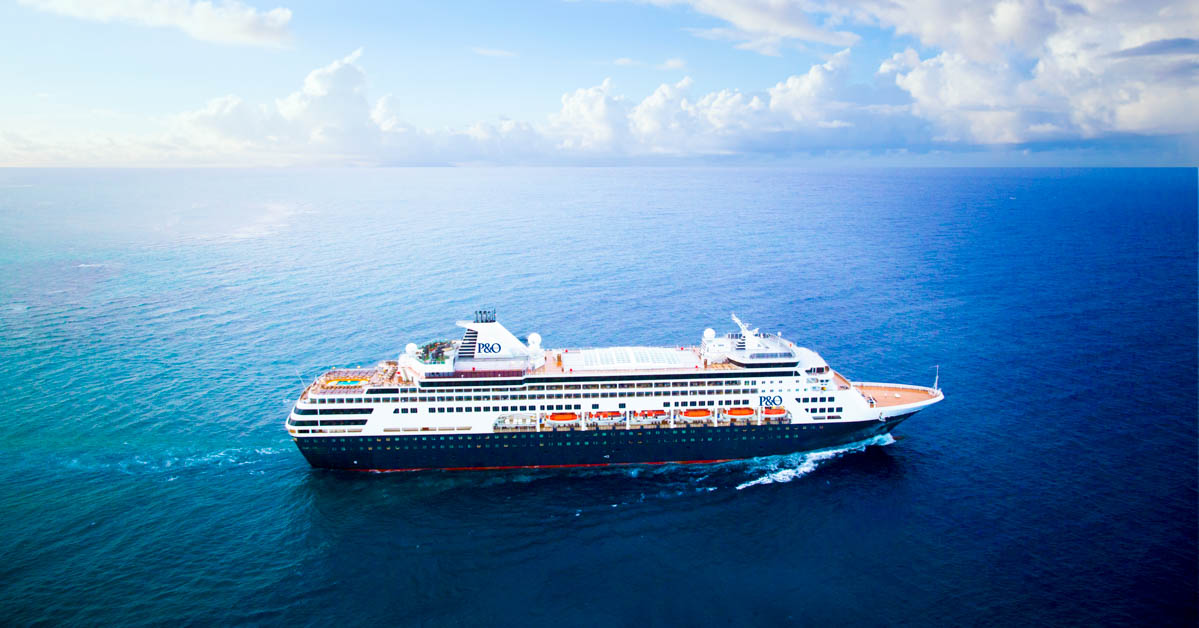 When the Carnival Australia cruise ship Pacific Aria dropped anchor off Fraser Island’s Kingfisher Bay Resort in Hervey Bay on Sunday, dwarfing the resort and a flotilla of small craft bearing onlookers, few people would have pondered the work that went into getting her there.

The waters of Hervey Bay and off Fraser Island are of world class environmental value and the whole exercise was approached with the greatest of care.

The Pacific Aria needs 7.4 metres of water plus a safety allowance to ensure her passage is incident free and then, of course, there is the need to allow for the tides and current flows.

So getting cruise ships in and out of what is a navigationally challenging environment needs careful planning and assistance – and that’s where Transport and Main Roads, and in particular the expertise of Maritime Safety Queensland, has been essential.

The visit of the Pacific Aria, the first of a number of scheduled visits by Carnival cruise ships, has been years in the planning with Carnival’s maritime advisers.

Carnival first approached us with a proposal to bring cruise ships to the resort about 5 years ago. We could obviously see the potential benefits to the local and state economies from having cruise companies placing an extra Queensland destination on their itineraries, and we understood that the resort and Fraser Island itself would be strong ecotourism drawcards for cruise passengers, so we were keen to help.

But navigationally-speaking we knew there were some weighty challenges to overcome.

There were sea depths to survey so that we knew where the safest deep water was, temporary navigational markers to install so that the Master of the ship could line it up with the safest channels, and waypoint coordinates and passage plans to prepare.

Both MSQ and Carnival have an unquestioned commitment to safety, so our work had a single focus – safety of the passage.

Carnival has redeployed the Pacific Aria and her sister ship Pacific Eden from Europe to Australia to cruise the Australian coast and south-west Pacific. These ships are highly suitable to enter Hervey Bay as they are only medium-sized ships with a fairly small draft.

We’d had 1 or 2 cruise ships, such as The World in 2009 and Europa in 2011, enter Hervey Bay previously with our assistance in providing buoys and the latest hydrographic surveys. That helped us to establish criteria for safe navigation.

But Carnival’s proposal was to do it regularly so that meant an extra degree of rigour was needed in establishing the parameters for this to occur.

With this visit of the Pacific Aria and for subsequent visits by both her and her sister ship Pacific Eden, we are providing the latest sounding charts off Urangan, laying out special navigation markers and providing VHF coverage from our Gladstone VTS centre.
TMR’s work to facilitate cruise visits did not end there. Later in the year our survey vessel QG Norfolk will do about 5 days’ work gathering the necessary data to provide to the Australian Hydrographic Service so that they can produce an electronic chart of the area for Carnival’s use. That will provide an extra layer of safety for the visits.

For the historians out there, QG Norfolk was named after Matthew Flinders’ sloop Norfolk, which surveyed Hervey Bay in the 1800s.

There was even been a role for a former MSQ ‘old salt’, Captain Mike Lutze, who retired from TMR a couple of years ago after many years as the Regional Harbour Master for Gladstone.

Captain Lutze, who also was the last licenced Pilot for the Port of Maryborough, was aboard the Pacific Aria as it entered Hervey Bay, providing navigational assistance for its Master.

Nobody knows these waters from a big ship’s perspective better than Mike.

Mike was integrally involved in the earlier cruise ship voyages into Hervey Bay. With him advising the skipper, the ship and its passengers were in capable hands.

Our thanks to the Queensland Police Service and the Queensland Boating and Fisheries Patrol for help in managing the visit, ensuring it went off without a hitch.

We look forward to future visits from the Pacific Aria and her sister ship the Pacific Eden into what is 1 of Queensland’s most spectacular waterways.